On December 1, 2018, Mayor David J. Berger took the Oath of Office for an 8th term making him the City of Lima’s longest serving mayor.  During his time in office, Dave has demonstrated that he is an effective consensus builder who works diligently to bring about positive change for all Lima residents.

A Servant Leader from the Start 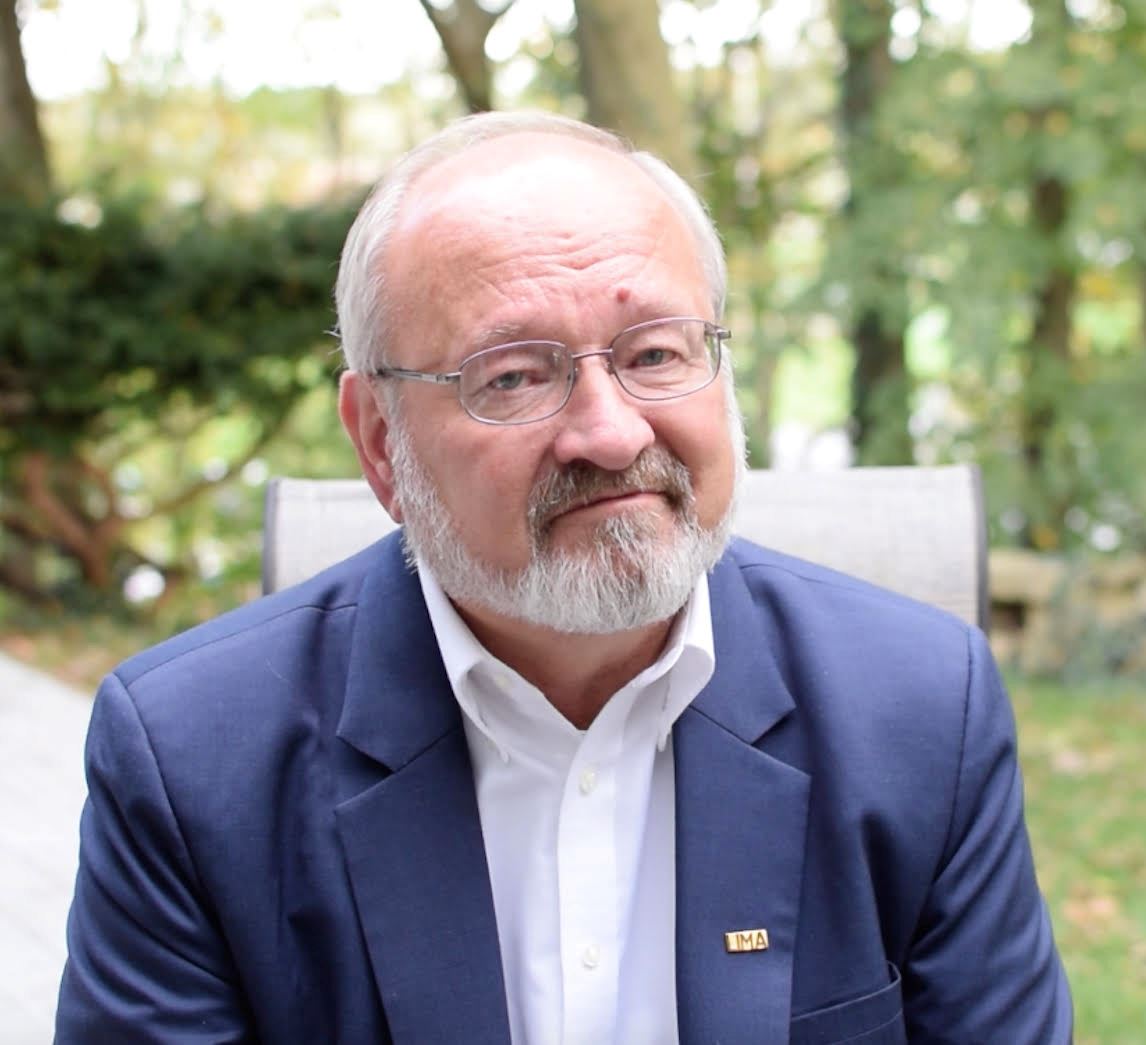 The son of an IBEW union worker, Dave was born and raised in a Catholic household in Mansfield, Ohio where he learned the values of service to others, honesty, and hard work.  At a very early age, Dave developed a sense of religious vocation, and left home after completion of 8th grade to attend a seminary high school. After high school, Dave begin college seminary at St. Meinrad in Southern Indiana.  At St. Meinrad, Dave was deeply involved in leadership roles with social service organizations in Southern Indiana, including a large student run organization entitled Catholic Action for Community Development (CACD).  Through CACD, Dave helped with efforts to chop and deliver firewood to poor households for fuel, organize the largest Special Olympics competition in the state, and operate neighborhood centers in small villages along the Ohio River.  After two years at St. Meinrad, Dave was awarded a scholarship to complete his studies at Catholic University in Washington, D.C.

The First in His Family to Graduate From College

Dave’s commitment of service to others continued at Catholic University.  On Saturdays, he helped prepare meals at a soup kitchen run by the Center for Creative Non-Violence. On Sundays, he took communion to patients at the Presbyterian Home for the Dying. By mid-1977 Dave finished Bachelor’s and Master’s degree in Philosophy, becoming the first in his family to graduate from college.

Following graduation, Dave moved to Lima to become the Executive Director of Rehab Project, a newly formed nonprofit community development agency that received national recognition for training male and female prisoners how to build and renovate houses.  Under Dave’s leadership, Rehab Project renovated hundreds of homes and helped revitalized neighborhoods throughout the city.  Dave worked in that capacity until August of 1989, when he resigned to campaign.  He was sworn in for his first term as Lima’s Mayor on December 5, 1989.

A Solid Record of Achievement Since 1989

Dave represents the City of Lima on the United States Conference of Mayors’ Energy Committee and co-chairs the Mayors Water Council, and is a member of the Ohio Mayors Alliance. He also serves on the Board of Directors of the Ohio Energy Advanced Manufacturing Center, the Allen Economic Development Group, Downtown Lima, Inc., and West Ohio Community Action Partnership.  Together these entities are the leading organizations for research and development, economic development, downtown development, and social services programming for the Lima metropolitan community.   Consistent with his collaborative leadership style, Dave has created and led several community task forces bringing together coalitions of community stakeholders to protect and sustain some of Lima’s most valuable industrial assets – the British Petroleum (Husky) refinery, the Joint Systems Manufacturing Center (JSMC), and the Lima Ford Engine Plant.

Some of Dave’s accomplishments include: