John is married, wife Melanie, and has three children, son Joshua and daughter-in-law Sommer, and two daughters, Tory and Tracy, and son-in-law, Christos. He and Melanie also have 4 grandchildren. John has been a Lima resident for 41 years and a life-long resident of the Lima area having grown up in Bath Township.

John has been employed by Nickles Bakery of Ohio, Inc. for the past 43 years and is currently the Plant Manager of the Lima Bakery.

In November 2022, John announced he will not seek re-election and will retire from City Council.  His term as President of City Council will end December 31, 2023.

John and his family are members of St. Charles Catholic Church. 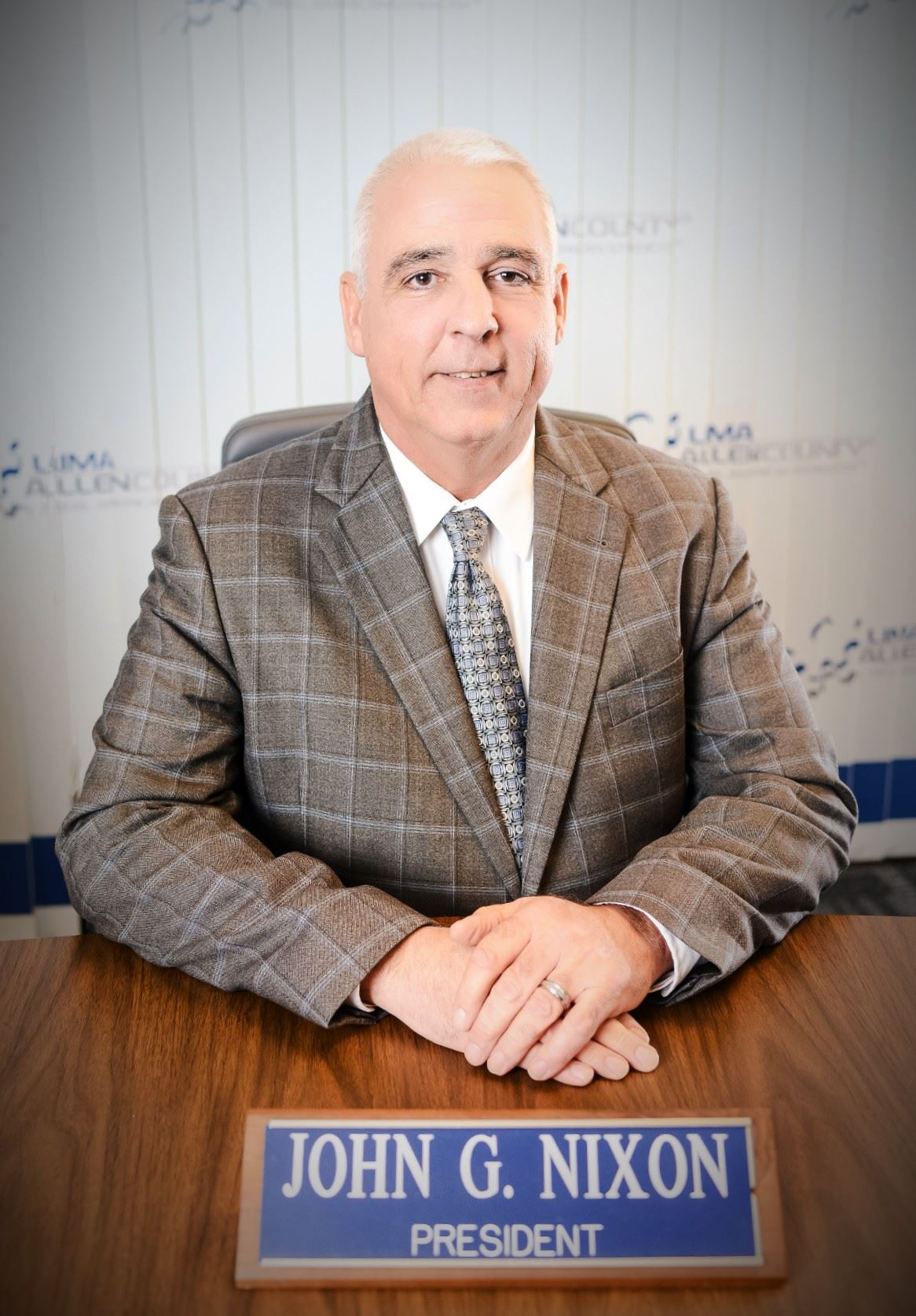